What is the purpose of the car rear spoiler 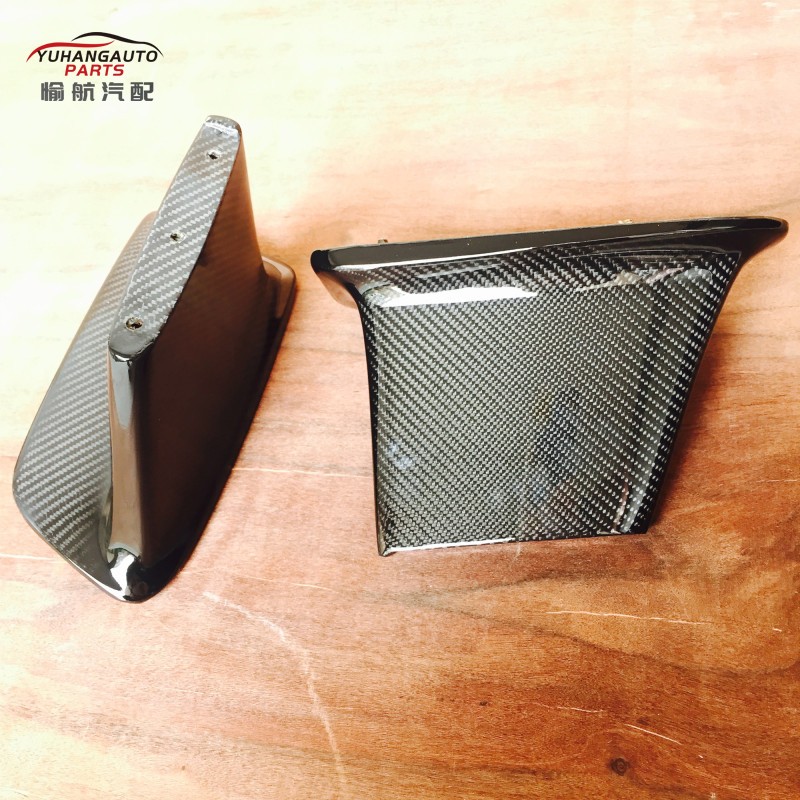 The flow plate is basically an inverted wing. The wings of the aircraft produce lift, which helps the aircraft take off. The spoilers also generate lift because they are inverted and they push the car down onto the ground. So the next question is why do we need to push the car to the ground? Generally, when driving at high speed, the air under the car moves slowly and rapidly on the car body. As a result, the whole car begins to act as a giant wing and may take off from the ground! What is the purpose of the rear spoiler? The old driver will tell you the truth and regret if you don't read it,

It's a very good car, but it has a reputation for being "not driveable," which makes it a disaster. The lack of a spoiler at the back makes the car unstable and turning becomes a nightmare for that car. After severe criticism, the company had to launch a new model with a rear spoiler. Somewhere I see a formula one car that's 300 km / h. The power generated by the spoiler alone is equal to the weight of a small car. This is another extreme aspect. For this reason, bugattivelon and McLaren P1 both have retractable spoilers. When your speed is about 120 km, they can prevent you from flying off the ground. When your speed is more than 250 km, it will move downward again, otherwise the downward force will damage the rear suspension.

Then we use the spoiler for another reason. Reduce resistance. The rear diffuser is mainly used for this purpose, not for the spoiler. A spoiler is one of the ways a car reduces drag by guiding air in a particular way. If you notice, I use the term "high speed" to use the spoiler. The reason is that saboteurs only make a difference at high speed; they are mainly used for high-performance vehicles, which let you drive faster at corners and help you reduce the resistance when driving at high speed. Spoilers on commercial vehicles are often added for styling purposes and have little or no aerodynamic benefits. Sometimes they even make aerodynamics worse. If they are not installed properly, they will increase resistance and fuel efficiency.